How To Finish Strong 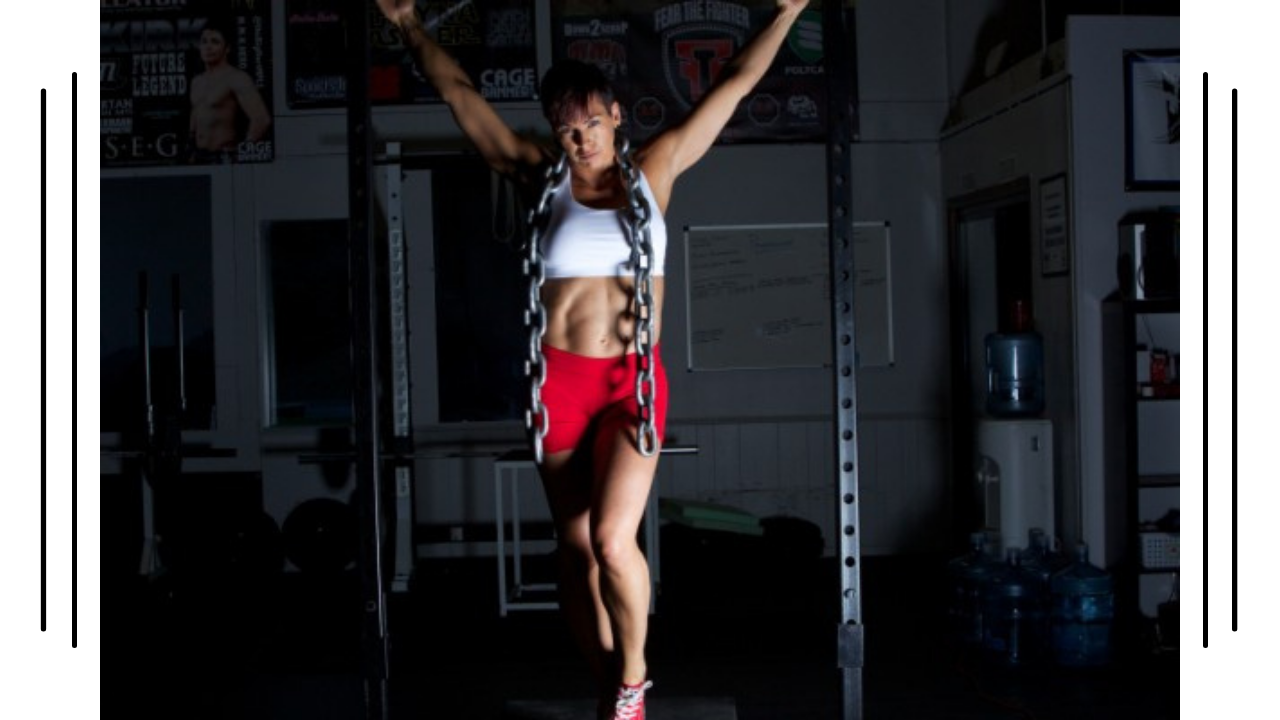 The first cohort of The Six-Figure Club concluded their three-month program this week.

But, most impressive were the results they created as planned and unplanned life circumstances cropped up.

Through it all, they continued to create results.

There were times they felt disappointed, doubtful, frustrated, and overwhelmed.

They felt afraid, dreadful, and helpless.

They felt guilty for going for their dreams, incompetent in achieving them, and unworthy to have them.

But! For all those negative feelings, there was an equal measure of positive…

They created strength, empowerment, and hope.

They created energy, confidence, and LOTS and LOTS of excitement!

Most beautiful of them all, they created surrender.

The strength that is found in surrender is quiet, grounding, and powerful.

It moves mountains in the face of adversity.

Because they committed to “feel their feelings” and show up anyway, these group members are finishing strong! ??

They are launching new and updated websites.

They are offering new programs and services that are going to help many, many people.

They are making more money than ever before.

They are breaking into the six-figure club!

Most important, they are stepping into the next version of themselves.

This has been (and will continue to be) a beautiful process of transformation for them as they become the people they want to be in the world.

It’s important to note that no one forced them to begin this process (although, a couple may say I twisted their arm a little ?).

And, no one forced them to stick with process, including feeling all the yucky and awesome emotions.

They chose to face the good, the bad, and the ugly because the joy of achieving their dreams is far greater than any pain they may experience.

If you’ve been curious about The Six-Figure Club, what it is, and what it can do for you, I hope this post gives you some insight.

And, if you’re ready to go “through it all,” then let’s talk about those dreams you’ve been dreaming.

Because someday, I’d love to say about you, “You finished strong!” 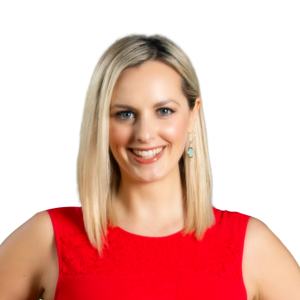